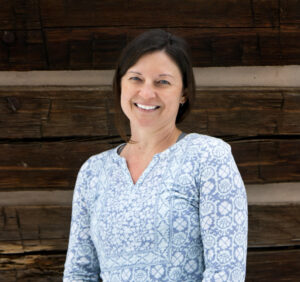 I am so excited to start this new adventure and for you to be a part of it with me!  My goal is to provide the most complete and personalized healthcare, incorporating alternative therapeutic modalities for those interested, and doing all of this in a comfortable, stress-free setting.  As opportunities unfold and present themselves, we will be integrating more services here in Eureka including additional alternative and holistic therapies, additional providers, and growing additional services within the co-op. But our main goal is to always stay small and personal. Many thanks for your support,

Dr. Dianna M Carvey is a Family Medicine Specialist in Eureka, Montana. Dr. Carvey worked her way through undergrad and started medical school as a single mom of a 2 1/2 year old daughter who often attended class with her. She graduated with honors from A.T. Still University Of Health Sciences-Kirksville College of OsteopathcMedicine, in 2006. Dr. Carvey completed the Family Medicine Residency in 2009 through a joint civilian-Air Force program which allowed her to gain experience through rotations at Saint Louis University, Cardinal Glennon Children’s Hospital, and Scott Air Force Base. In her third year of Residency, she was elected one of four Chief Residents. During her time in medical training, Dr. Carvey had two more children. One in her second year of medical school and one in her third year of residency.

Having more than 16 years of diverse experiences, especially in FAMILY MEDICINE, Dr. Dianna M Carvey affiliates with many hospitals including Kalispell Regional Medical Center and North Valley Hospital, and cooperates with many other doctors and specialists without joining any medical groups. Dr. Carvey is a Core Healthcare provider, a member of FLCCC, and sits on the Lincoln County Board of Health Montana.

In the event of a serious medical situation requiring hospitalization, Dr. Carvey will be consulting with your hospital’s attending physician as needed and will also be available to you through phone, email or text, whichever works best for you.

My goal is to care for you like family. The best part of my job has always been getting to know my patients and their families. By switching to the Direct Care model, I look forward to having more time to spend with my patients and to discuss their health needs in a relaxed setting which allows us to be more complete, without working about insurance.

More Options For Your Health 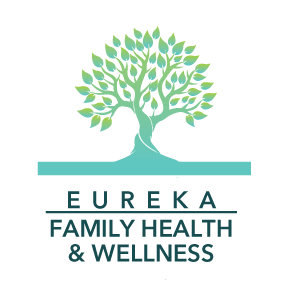